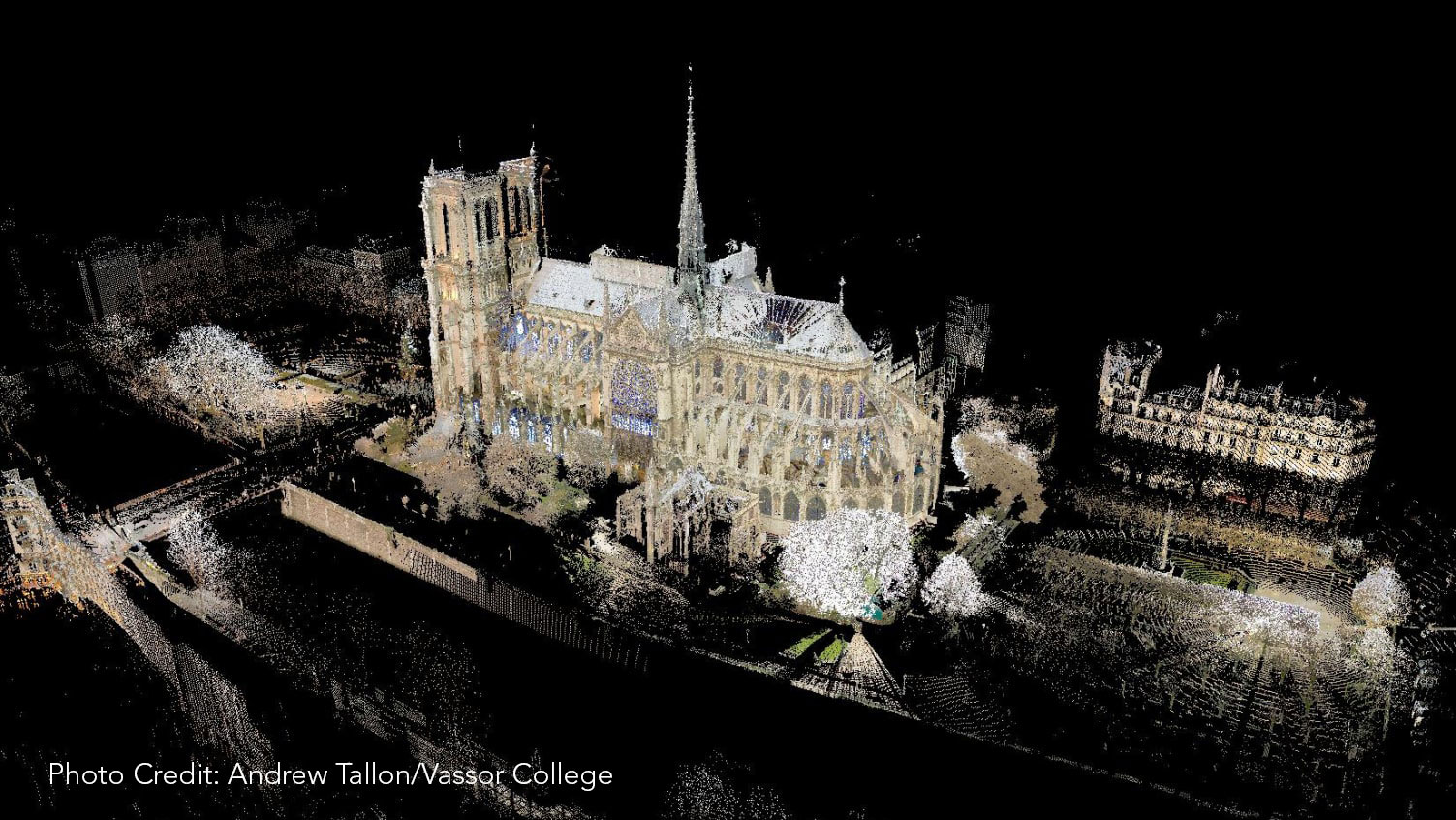 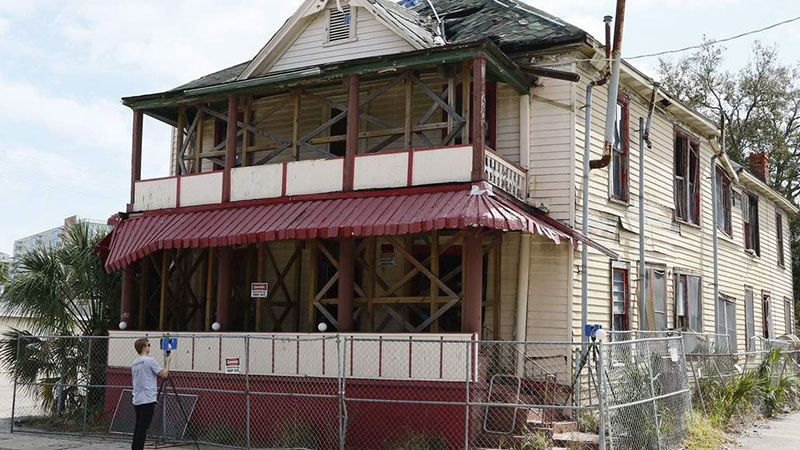 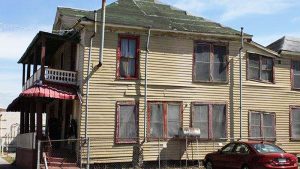 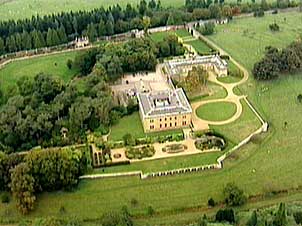 3 Ways to Simplify Your Merchandising Process