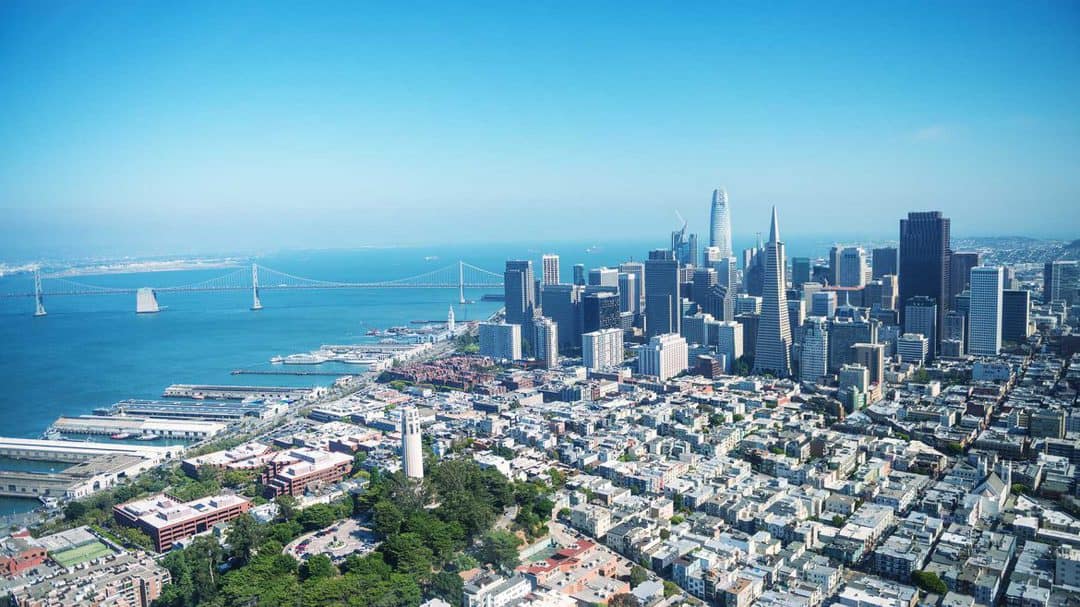 Recent Posts
Archives
Categories
Meta
This website or its third-party tools use cookies, which are necessary to its functioning and required to achieve the purposes illustrated in our Privacy Policy. By closing this banner, clicking a link or continuing to browse otherwise, you agree to the use of cookies. I agree.Privacy policy